A post by Hadley Dynak, who captured our September Taste Test on Sept. 16th, 2014. To view on Hadley’s blog, click here.

EATS (Eat Awesome Things At School) is at it again. The volunteer-run group started the 2014–2015 school year with a bang, or more accurately, a crunch.… The goal is to build up the local appetite for healthier school lunch options while connecting kids and their families more deeply to the food they eat, and each other as a result.

Each month, EATS hosts a lunchtime “taste test” to introduce a new locally grown fruit or vegetable to kids in each of the four Park City School District elementary schools. The first taste test of the year showcased four types of cucumbers grown by brothers Marvin and Nolan Birt at their farm in South Weber, Utah, 59 miles northwest of Park City. Students tried Armenian, bush, English, and lemon cucumber varietals and cast their vote on how much they liked them. Everyone who sampled got a stamp of approval for giving it a try. 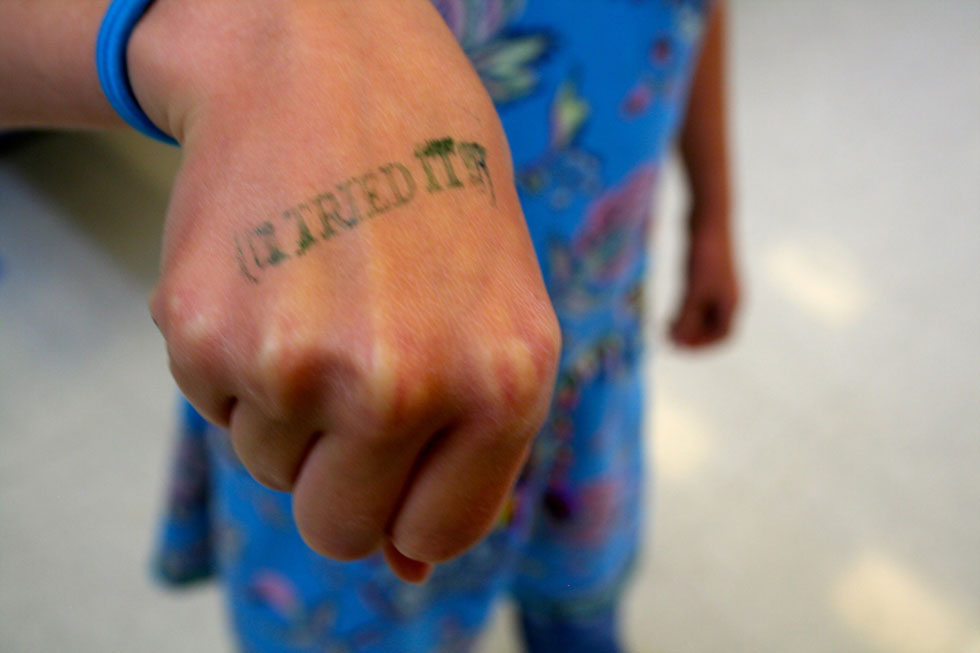 The story of the Birt Family Farms is as wonderful as their bounty. Their ancestors were sent by Brigham Young to make use of the fresh water that was scarce in the Great Salt Lake Valley. They settled on the banks of the Weber River at the mouth of Weber Canyon and started to till the land. For over five generations, the family has relied only on one another to grow a cornucopia of produce: carrots, table beets, peas, beans, cucumbers, peppers, tomatoes, potatoes, apricots, apples, walnuts, blackberries, boysenberries, raspberries, watermelon, cantaloupe, eggplant, corn, zucchini, pumpkin, squash, and onions.

Marvin Birt, now 79, owns his namesake farm, Marvin’s Gardens — one acre of land where the EATS Taste Test cucumbers were grown. Nolan Birt who is 68, owns Big Foot Farms — an adjacent five acre plot, named after the local legend of a horse on the property that dropped dead after a sighting of the notorious, giant, hairy, half-man/half-ape creature who came to eat the best vegetables in the area. 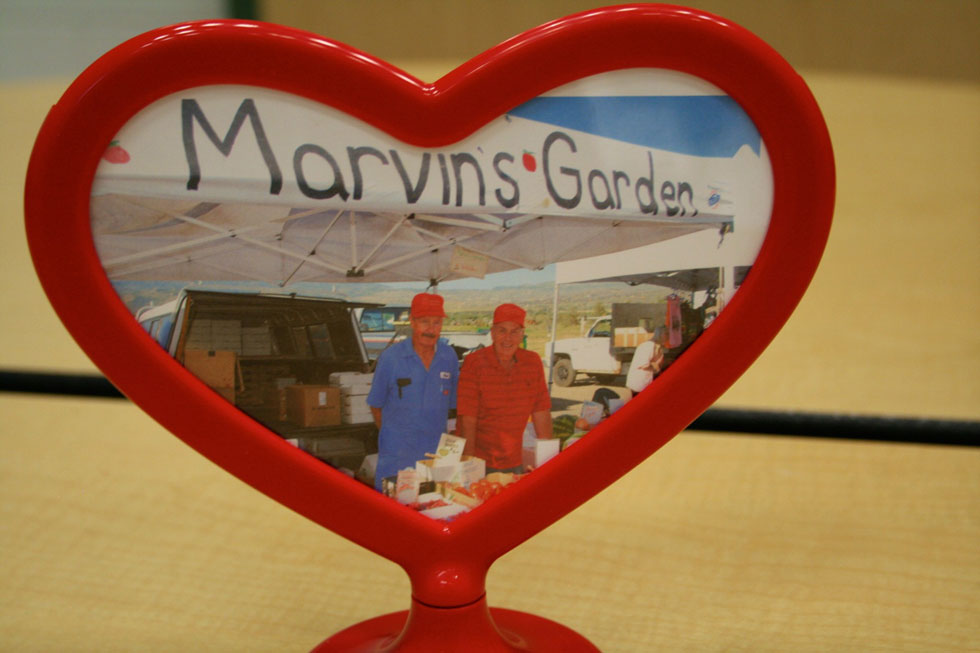 The Birts were early-adopters of organic practices. When pesticides and chemicals were first introduced as advances in modern farming they were far too expensive for the family. Today Nolan and Marvin are grateful that they can claim their food is and always has been pesticide-free. However, like the EATS founders, they believe that knowing where your food comes from, how it is grown, and who has grown it is even better than the label. You can meet members of the Birt family and purchase their local produce at the Park City Farmer’s Market, a non GMO market that has been going strong for 15 years.

At the Jeremy Ranch Elementary School September taste test, the mood feels less like a school lunch and more like a food festival. Volunteers pass out cucumber samples and students crowd the table where they can cast their votes. EATS school leaders Alix Farnell and Angela Krieg have used blue tape on the floor to mark the length of the world’s largest cucumber and applied craft supplies to a couple of cucumber halves to give them faces. Sliced cucumbers float in a drink dispenser giving kids the chance to taste how its essence can infuse water.

And when asked about the experience, thumbs up is the typical response. 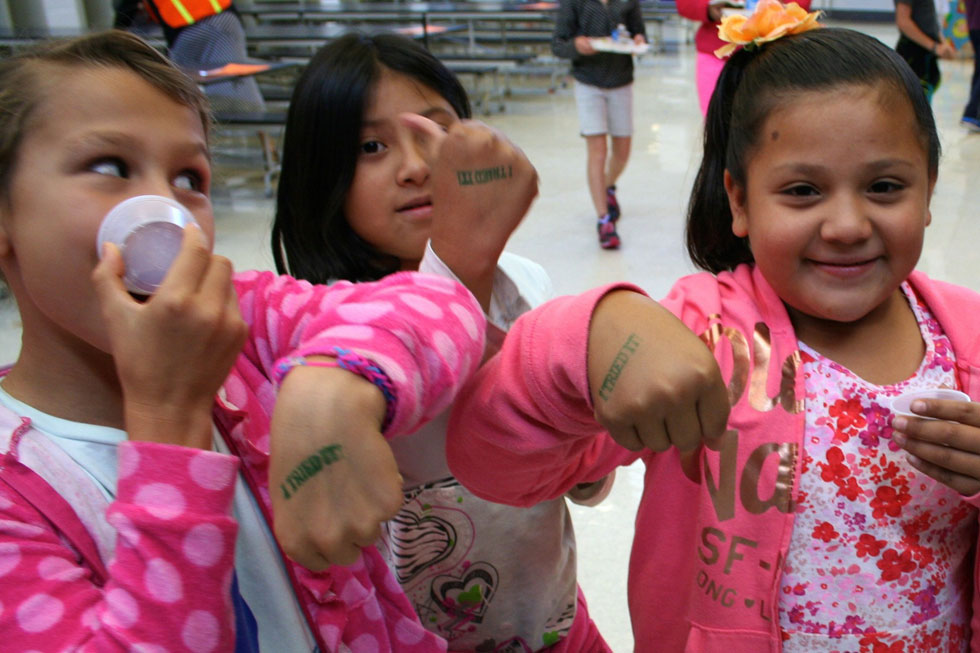 October’s taste test is right around the corner and will feature locally sourced bite-sized tomatoes. But Taste Tests are not all the group has up its sleeve. Scratch lunches, cooking classes, master chef demonstrations, and a school gardening plot are all parts of the group’s larger vision. Join their Facebook group to track their activities and learn about ways you can get involved in making school lunch a gateway for healthy eating.